Who is Placid Revival? 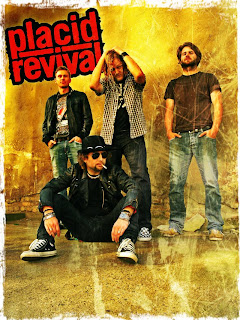 The band was formed by Manfred, Zezo and Christian in 2009 and has been been gigging in numerous Berlin bars, at parties and in clubs.

The meaning of the name Placid Revival was borne out of a revival of the soul of grunge/alternative rock which brings peace and tranquility to the hearts of those performing it. Music is never something that should be done for mainstream and commercial purposes. Rather, it's the language of the soul. When emotions and feelings are laid bare and honesty about self or societal observations are put forth in song, it's one of the most placid places anyone can find themselves in.

The band is currently in the process of writing songs, doing acoustic and full-on rock gigs and is planning to possibly record an EP in 2013.

The bands official homepage can be found under www.placidrevival.com were you can find out about the latest news, band bio or to keep up-to-date on when gigs are happening. 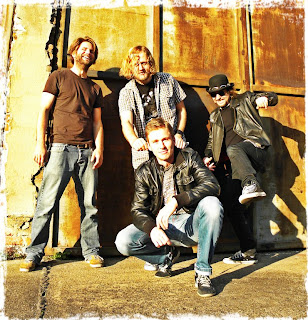 Written on behalf of Placid Revival at 12:05 PM No comments:

Entering my Wound by PlacidRevival